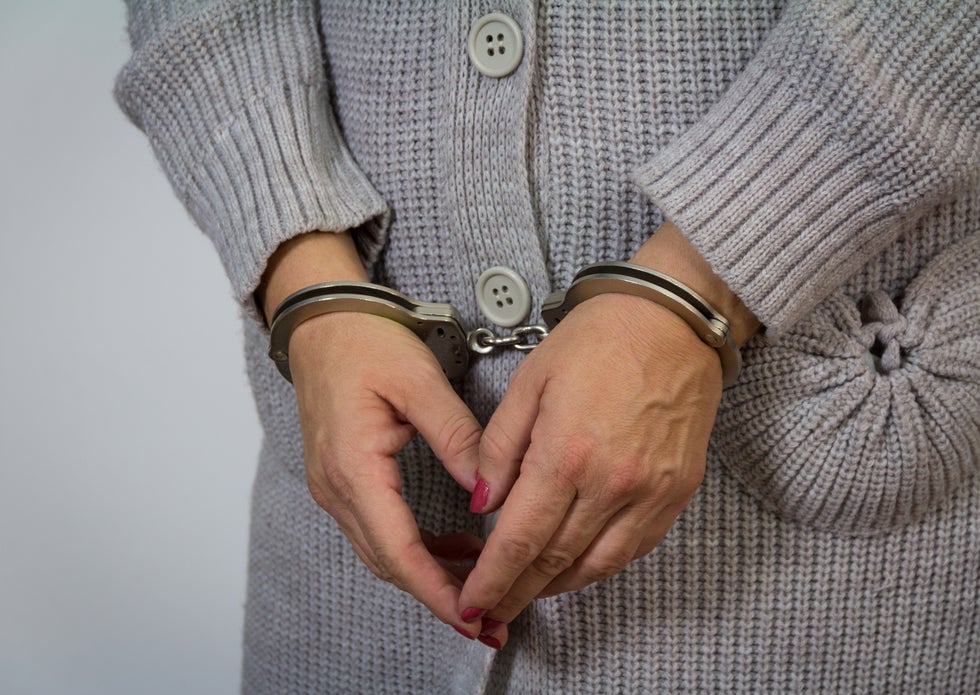 Lori Vallow was arrested this week by Kaua'i police on a warrant issued by Madison County, Idaho, after she and her newly-wed husband, Chad Daybell, did not show up with their two kids to child welfare last month. Her children, Joshua Vallow, 7, and Tylee Ryan, 17, have been missing since September. Vallow was given a deadline by the court to turn the children over to authorities, as there was a strong concern for their safety. Vallow failed to meet that deadline and instead traveled to Hawaii with Daybell. While arresting Vallow in Hawaii, police discovered her missing daughter's debit card. Vallow is currently charged with two counts of felony child desertion, one count of resisting and obstructing, one count of criminal solicitation, and one count of contempt of court.

Vallows' fourth husband (Charles Vallow), her brother (Alex Cox), and Daybell's former wife (Tammy Daybell) have all died within the past nine months. Vallow reportedly moved to Idaho last summer shortly after her last husband was shot and killed in July by her brother. Her brother subsequently passed away in December and the results of his autopsy are pending. Authorities are also investigating the death of Daybell's previous wife. Her death in October was initially believed to be of natural causes, but Rexburg police later said it was suspicious and her remains were exhumed. It's believed that Daybell received a $430,000 life insurance police on his wife and married Vallow just two weeks after her death.