To convict a criminal defendant, the prosecutor must prove guilt beyond a reasonable doubt. In order to present their own side of the case, criminal defendants can employ a number of strategies to prevent this result. Below I have listed a couple of the most common. 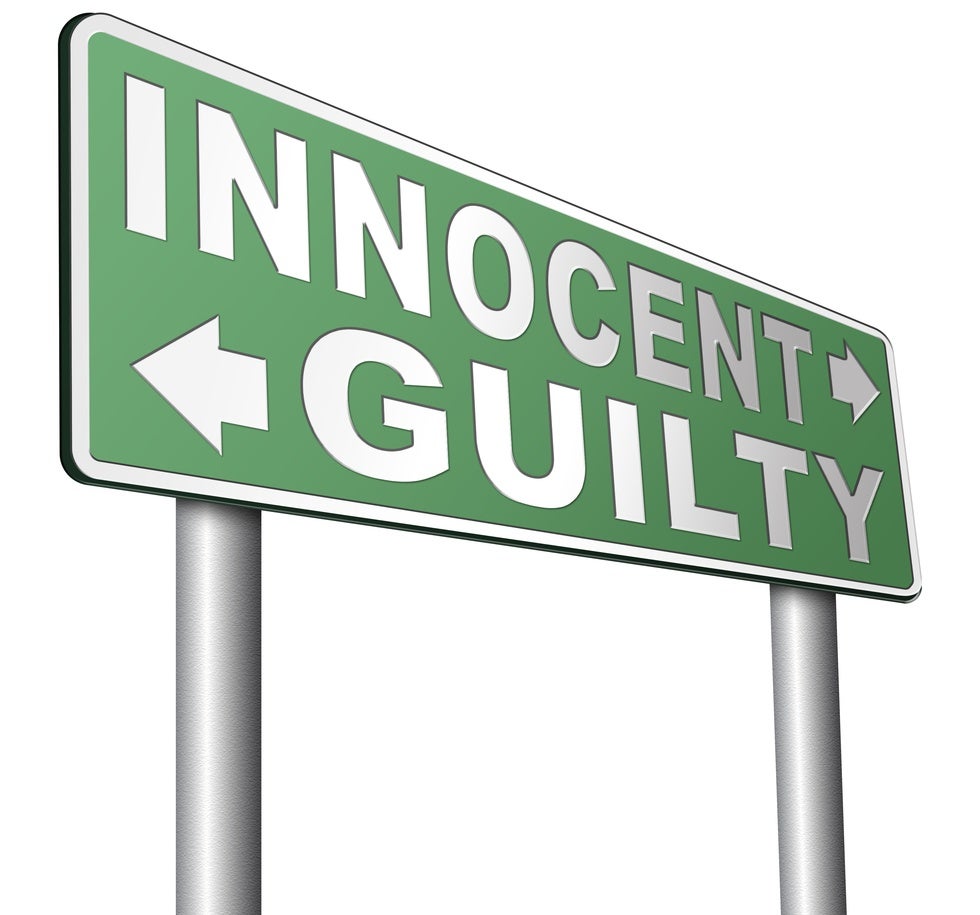 This is the most common defense: I simply did not commit the alleged act in question.

The Presumption of Innocence

All people accused of crime are legally presumed to be innocent until the point of conviction, whether that comes by way of trial or plea. This presumption means that the prosecution must prove the defendant's guilt, rather than the defendant having to prove innocence. A defendant may simply remain silent and not present any witnesses, in fact this is often the case, then argue that the prosecution failed to prove guilt.

The prosecutor must convince the fact-finder of the defendant's guilt "beyond a reasonable doubt." This heavy burden requires that the jury or judge high degree of certainty that the defendant is guilty. This means that thinking the defendant committed the crime isn't enough for a conviction.

Sometimes an acquittal is possible even if the prosecutor has proven the act beyond a reasonable doubt.

Self-defense is commonly asserted by those charged with crimes of violence. The defendant admits that he or she did in fact use violence, but claims that it was justified by the other person's threatening or violent actions:

Self-defense allows people to protect themselves or others when threatened, however, it does not allow for violence beyond what was necessary to end the threat.

There is no insanity defense in Idaho so this does not apply.

Defendants sometimes argue they cannot be held accountable for their actions because they were under the influence of drugs or alcohol. Generally, however, voluntary intoxication does not excuse criminal conduct. Intoxication will only be a defense if it was involuntary - which is a very rare circumstance. The idea here is that people shouldn't be off the hook for a crime simply because they chose to get themselves intoxicated - if you choose to be intoxicated you are responsible for whatever you do during the time you are intoxicated.

Entrapment occurs when the government induces a person to commit a crime that he wouldn't have otherwise committed. The key here is: wouldn't have otherwise committed. This means that if law enforcement simply provides an opportunity for defendants to commit a crime, it is not entrapment. The best example of this is controlled buys in drug cases; although law enforcement or an agent is making the purchase this is generally not a situation where entrapment would be a defense. Many people try to argue entrapment, few are successful.