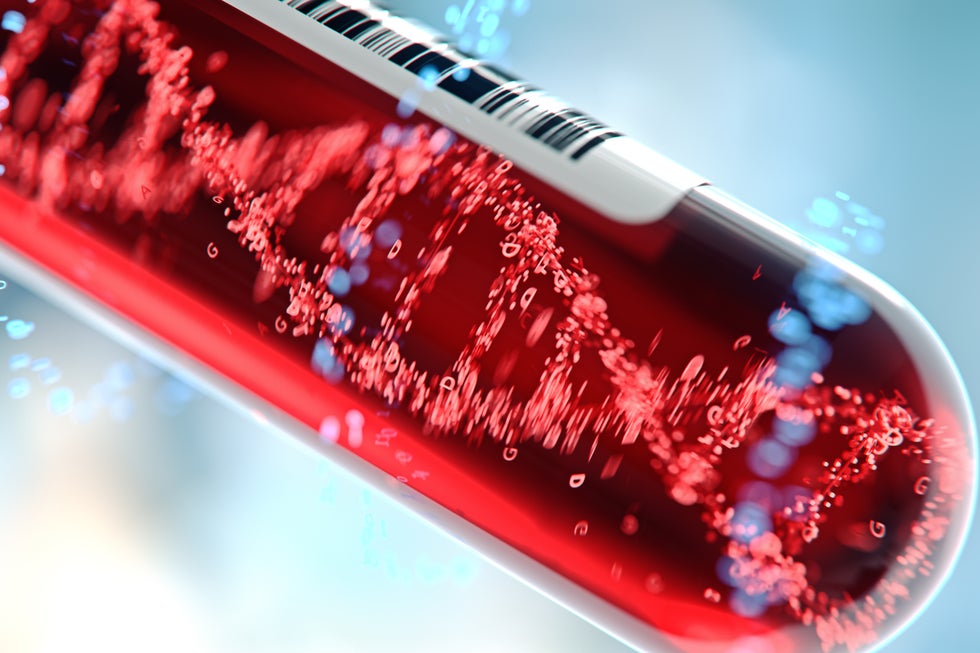 Earlier this year, genealogy testing helped solve the 1996 rape and murder of an 18-year-old young woman in Idaho Falls named Angie Dodge. Although a man named Chris Tapp confessed to the murder in 1997, no evidence placed him at the crime scene and it was later discovered that his confession was the product of hours of police coercion. In 2014, with questions still unanswered about the crime, the victim's mother sought the help of DNA experts.

By 2014, there had been many advances in DNA technology that did not exist in the 1990s. Genetic genealogy testing was available but was considered controversial due to the privacy of genetic data. Genealogy testing differs from standard genetic testing because it allows investigators to compare DNA evidence found at crime scenes to personal DNA on commercial services, such as 23andMe and Ancestry. Using third-party databases, such as GEDmatch, investigators can compare the samples and analyze family trees.

In the Dodge case, investigators searched a public genetic database owned by Ancestry and found a deceased elderly couple who shared DNA with the evidence found at the crime scene. After coming across an online obituary for the couple, investigators discovered a grandchild named Brian Dripps who had a different last name and lived in Caldwell, Idaho. Investigators tailed Dripps and picked up a cigarette butt thrown from his vehicle, which was tested and matched the semen found at the crime scene. When police questioned Dripps, he admitted to living across the street from Dodge and committing the rape and murder alone in 1996.

Since this confession, all charges against Tapp have been dismissed, and Dripps has been charged with both murder and rape in Bonneville County. His trial is set for June 2021 and is expected to take place in Boise.

This is the first time a genealogy database has ever been used to drop charges against a defendant. Although the use genealogy evidence in criminal cases has its critics, it's exciting to see how it has led to some justice in our home state.