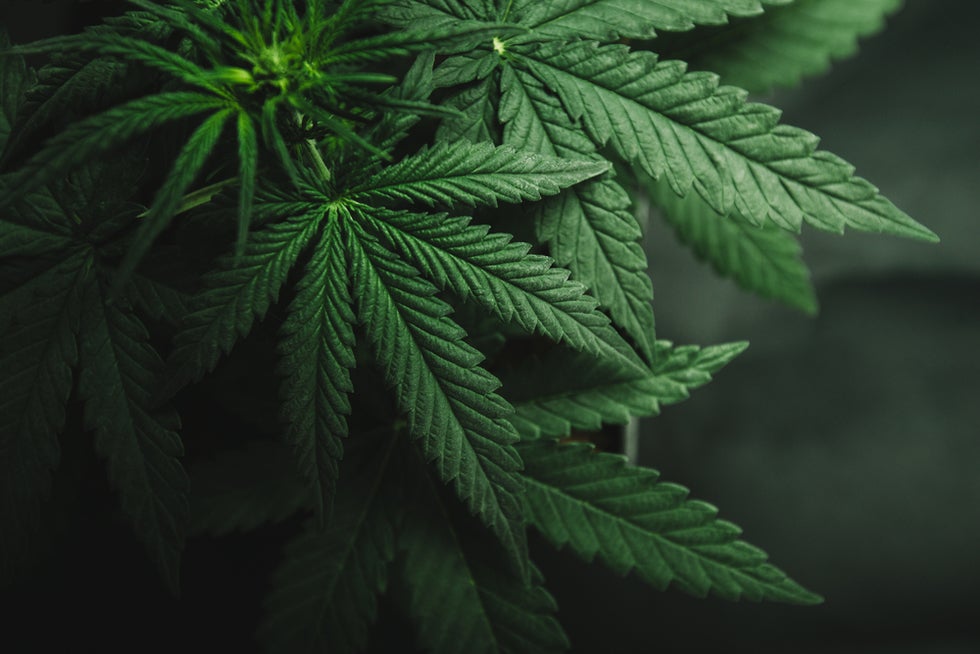 Baltimore has one of the highest crime rates per-capita in the country. Ms. Mosby has made her position clear; the resources used to investigate and prosecute marijuana possession are wasted and should be used in other areas. Such arrests squander scarce police resources, Mosby said, noting 343 people were killed in Baltimore in 2017. Police closed nearly one-third of those cases. Last year, 309 people were killed and police closed closer to one-quarter. "No one,” Mosby said, “thinks spending resources to jail people for marijuana is a good use of our limited time and resources.”

"For far too long, we have sat back and watched idly as communities and families are literally destroyed by the failed policies of the war on drugs...there is no public safety value [to prosecuting marijuana possession]." This will not make all crimes related to marijuana "legal". According to state and federal law, marijuana possession is still illegal. Further, Ms. Mosby's office will still prosecute crimes related to distribution: The Baltimore State Attorney's Office will continue to prosecute distribution of marijuana, but only if there is “articulated evidence of intent to distribute beyond the mere fact of possession."

Not only is Ms. Mosby's office no longer prosecuting these crimes, she is seeking to vacate old convictions. Soon after the announcement, prosecutors filed papers for marijuana cases dating back to 2011 to be vacated — about 1,000 in Circuit Court and nearly 3,800 in District Court. Judges will be forced to rule on the requests.

Lack Of Support From The Judiciary, Law Enforcement, Or The Legislature

Unsurprisingly, no police, members of the judiciary, or elected legislators joined her at the announcement.

Marijuana prosecutions and investigations make up a large percentage of work done by law enforcement. Although I am sure law enforcement would deny and likely become enraged by such a suggestion: It is human nature to protect you own interests...even if those interests run counter to the overall public good. I suspect there are many members of this community that are worried such a drastic move will put their job at jeopardy or require them to move into a different type of law enforcement.

Additionally, this will make law enforcment's job more difficult when investigating other crimes - it will require them to actually obtain warrants. Police leaders have long said they are focused on violent crime and marijuana arrests aren't a priority. But officers routinely use marijuana as reason to perform a search of pockets, cars, homes of someone suspected in more serious crimes under the probable cause exception to the 4th Amendment warrant requirement.

Members of the legislature probably HATE such an announcement. Under our system of government, the legislature has the power to pass and create law - such as the decriminalization of possession of marijuana. In essence, Ms. Mosby has taken their power from the elected members of congress by choosing not to enforce the law as written. This end-around maneuver is likely to put a look on most legislators face like they just bit into a lemon.

However, not all officials have remained silent - Baltimore Mayor Catherine Pugh announced her support for what “Mosby is attempting to address, namely the unnecessary criminalization of those who possess marijuana merely for personal use...at the same time, we also need to understand that those who deal illegal substances fuel criminality in our neighborhoods which leads to violence."

The Effect On Idaho?

Probably none. Idaho is one of the most conservative states on this issue. However, many agree with Ms. Mosby's stance on this issue and if this works to reduce serious and violent crime in Baltimore then, why not Idaho? It will be interesting to see what happens in the coming months and years.

A significant percentage of all prosecutions in Idaho involve marijuana - many of those serving time in Idaho jails and prisons are there on marijuana charges. Idaho legislators continue to view this as victory. They continually use it as a rallying cry for their continued support during elections. No matter what side of this issue you are on, increased convictions for marijuana possession have failed to curtail the use, prosecutions, and deaths caused by more serious substances. This year Idaho - like everywhere in the US - more people than ever will die from illegal and prescription drugs. If what we are doing right now is failing...isn't it time to try a new strategy?

*While many or all the opinions in this article are my own, the facts, quotes, and some of the writing were borrowed from other sources. I would never want to pass this off as my own; take a look at the links below for the full stories from the journalists that deserve the credit.