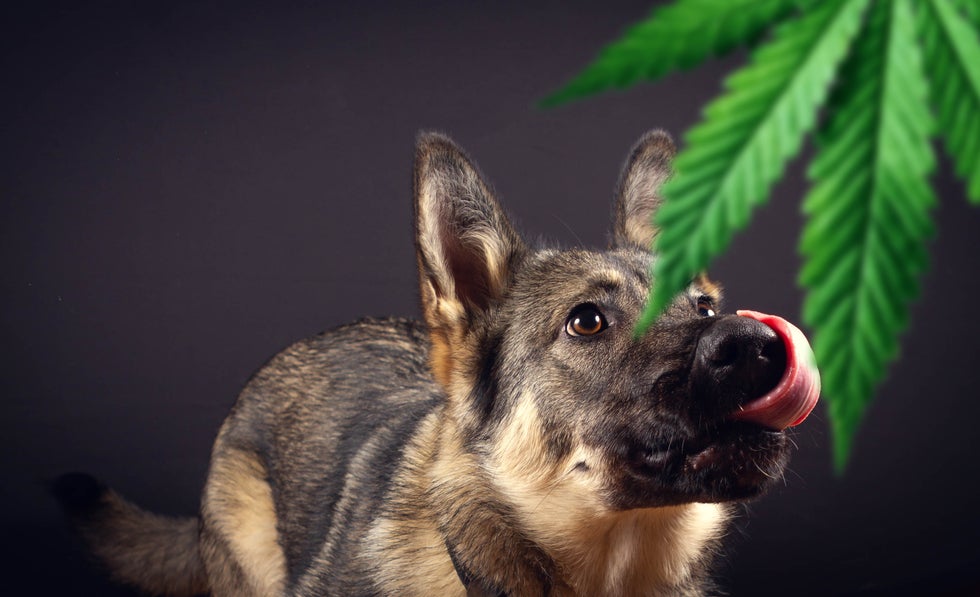 Drug dog units are becoming increasingly popular in Idaho, especially during traffic stops. The situation typically goes something like this:

Although drug dogs can be used during traffic stops, they have limits. The general rule is that police may not unlawfully prolong a traffic stop to perform a drug sniff because doing so violates a person's Fourth Amendment right against unreasonable searches and seizures. The key words here are “unlawfully prolong.” If the drug dog unit appears on scene right when the car is pulled over and the dog alerts before the traffic stop is complete, it's difficult to argue that the stop was prolonged. But what happens when the officer takes time away from the traffic stop to call the drug dog unit and it takes a few minutes to arrive? Does this unlawfully prolong the stop?

The Idaho Court of Appeals recently addressed this issue and determined whether a Meridian police officer unlawfully prolonged a traffic stop by radioing for a drug dog unit before running the driver's license and registration. In that case, State v. Still, the driver was pulled over for speeding and driving with an expired license. The officer asked him if there were any drugs or weapons in the car, and the driver denied possessing either. When the officer returned to his car, he radioed for the drug dog, which took approximately 10 seconds. As the officer was completing his paperwork for the traffic violations, the drug dog unit arrived and gave a positive alert. The car was searched, which led to the discovery of an unlawful firearm and drugs.

The issue before the court was whether the officer unlawfully prolonged the stop by taking 10 seconds away from the traffic stop to call the drug dog unit. The court found that, in general, a stop is unlawfully prolonged when the officer abandons the purpose of the traffic mission in order to investigate an unrelated crime lacking reasonable suspicion. Although the court admitted that a radio call to inquire if a drug dog unit is available may (or may not) result in a drug investigation, it found that the call itself is not an abandonment of the stop. Thus, the lower court was correct in finding that the stop was not unlawfully prolonged.

Although the court provided some guidance on what police can and cannot do during traffic stops involving drug dogs, this decision leaves a lot of questions unanswered. Namely, what if the call takes 1 minute? 5 minutes? At what point does the call become so excessive that the stop is unlawfully prolonged?

This case also demonstrates how fact-specific criminal law issues can be. If you've been received a drug-related charge due to a dog alert, it's important to discuss your case with an experienced attorney. Call our office today for a free consultation.