A Traffic Stop is often the first step in a DUI investigation. An experienced attorney will be able to help you navigate through the defenses available due to an illegal or unjustified traffic stop. 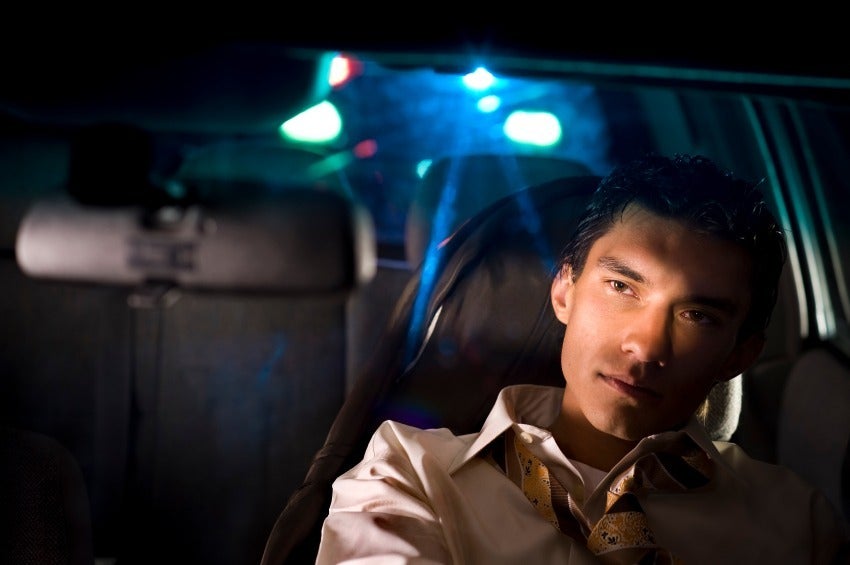 The Supreme Court has mandated that in order for a police officer to pull a motorist over for a suspected DUI, the officer must have reasonable suspicion of illegal conduct.

However, there is a great deal of disagreement about what constitutes reasonable suspicion that the driver has been drinking. The strength of "reasonable suspicion" varies from case to case but it may be a critical portion of your defense.

Why Were You Stopped?

In DUI stops, officers can not pull you over just because you were leaving the area of a bar or because it is late at night. This may be their true motivation for a stop but they must rely on some driving behavior. Some of that driving behavior is:

And they are all grounds for reasonable suspicion of DUI. It is important to note that any of these observed behaviors can be disputed in court.

Many times I have found that the reason for the stop is a loose excuse at best. Driving too slowly can be caused by weather or traffic, weaving within the lane can be explained by ice on the road, there are even times where the listed reason for the stop is flat out false. Therefore, as you can see many of these reasons can be disputed in court when dealing with a DUI case.

A DUI investigation can be performed for many reasons. It is important to challenge the officer's stop to make sure the reasons listed within a police report were not just a pretext to perform an investigation.

As I stated previously, in DUI stops Police officers can not pull you over just because you were leaving the area of a bar or because it is late at night. This may be their true motivation for an official stop but they must rely on some driving behavior in order to actually pull you over.  Be sure to look at the reasons I listed above to know more about what that driving behavior could be.

During a traffic stop, if the officer sees an open container of alcohol, or if the driver exhibits behavior that gives the officer probable cause that he or she has been drinking:

Then the officer may conduct a DUI investigation.

The officer does not care about the traffic violation, they are just searching for a reason to perform the stop. By following nearly anyone for a long enough period of time an officer is likely to find a driving violation of some sort. A pre-textual stop can lead to many different types of investigations including Driving Without A License, DUI, Drug Offenses, etc.

Many times we see people charged with DUI's who were never even told the reason they were pulled over. When this happens it means they may have a defense. If the stop is considered illegal than any evidence obtained would be "fruit of the poisonous tree" - in essence, the BAC results obtained after the stop can not be used against the driver at trial.

For more information, take a look at the blog article I wrote on this subject: Pre-textual Stops.

If you think you case involves a pre-textual stop, call me to discuss the case. A simple conversation may end up being the difference between a dismissal and a conviction.

Traffic Stop: Roadblock or Avoidance Of A Roadblock

Police departments have to follow certain protocols in order to conduct a roadblock. These are constitutional requirements and, if they are not followed, this can constitute a DUI defense as the entire stop may have been illegal.

If you make a turn on to a side street or make a U-turn right before a roadblock, a police officer may suspect that you are attempting to avoid the checkpoint and pull you over. However, in order to stop you, the officer needs to have a "reasonable, articulable" suspicion that you are avoiding the stop and not making a legitimate turn.

You may have needed to turn around because you forgot something or turned onto a side street because that was the direction that you needed to go. If you didn't commit any traffic infractions while making the turn, then there may be no reason for a law enforcement officer to pull you over.

Each of these defenses can have many different factors and can be very confusing. Do not try to take on this process alone. Hire an experienced attorney who can help you navigate through it all.  Call me today for a free consultation!