While getting convicted of Driving Under the Influence (DUI) is always a serious matter, an aggravated DUI charge will present many extra negative consequences and challenges.

Aggravated DUI charges can result in a felony conviction. Felony DUI convictions have much more severe punishments and long-lasting effects on a person's life, both professionally and personally. 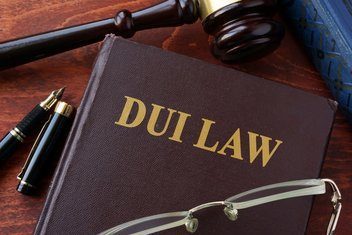 Being charged with an aggravated DUI in Idaho means you are being accused of committing additional offenses besides driving while intoxicated. Common aggravated DUI charges result from cases involving (but are not limited to) the following:

If you are charged with a felony Aggravated DUI you are subject to:

To learn more about the penalties involved in an aggravated DUI seethe following:

Hire An Experienced DUI Lawyer That Will Fight For You

If you are charged with a DUI in Idaho, you need a lawyer that will fight to protect your rights. Call us today for a free consultation.