It is important to be aware that the commercial DUI penalties can apply even if a driver is convicted of a DUI when that driver is operating a noncommercial vehicle. 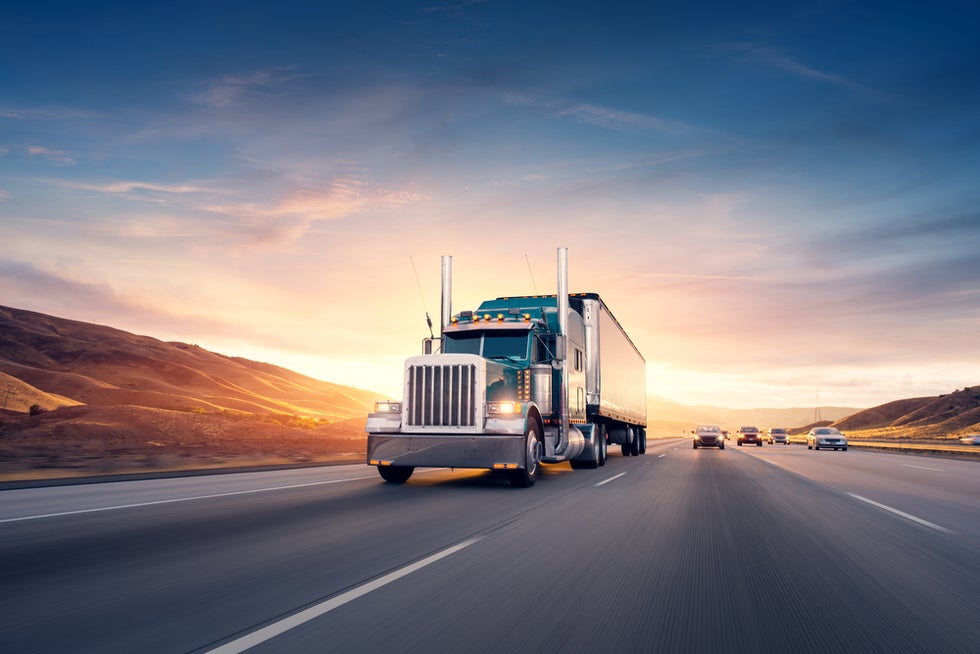 There are millions of commercial vehicles on the roads in the United States. From trucks to buses, these vehicles tend to be larger and heavier than passenger cars. A person who operates a commercial vehicle is required to get a commercial driver's license. This license can affect the type of penalties that a driver will face if he or she is arrested or convicted of driving under the influence (DUI) of drugs or alcohol.

What is Commercial Vehicle?

"a gross vehicle weight rating of 26,001 or more pounds or such lesser rating as determined by federal regulation".

"designed to transport 16 or more passengers, including the driver".

"hazardous materials as designated under 49 U.S.C. Section 5103 and is required to be placarded in accordance with the Motor Carrier Safety Rules prescribed by the United States Department of Transportation, Title 49 C.F.R. Part 172, sub-part F or is transporting any quantity of a material listed as a select agent or toxin in Title 42 C.F.R. Part 73".

A commercial driver can face additional penalties than a normal driver if he or she is convicted of driving under the influence. These can include both administrative and criminal consequences. In addition, a DUI can affect a commercial driver's ability to work for a period of time, as license suspension is often one of the penalty's for a DUI conviction.

In addition to license suspension, a driver convicted of driving under the influence may also face a number of criminal penalties. The first DUI is usually a misdemeanor charge. A first DUI conviction can lead to:

A person convicted of DUI could face a minimum of 24 hours all the way up to 12 months in prison. A common punishment is between 1-10 days behind bars.

The probation could last up to 12 months.

Call Us To Discuss Your Case

If you are charged with a Commercial DUI in Idaho, you need a lawyer that will fight to protect your rights. Call me today for a free consultation!