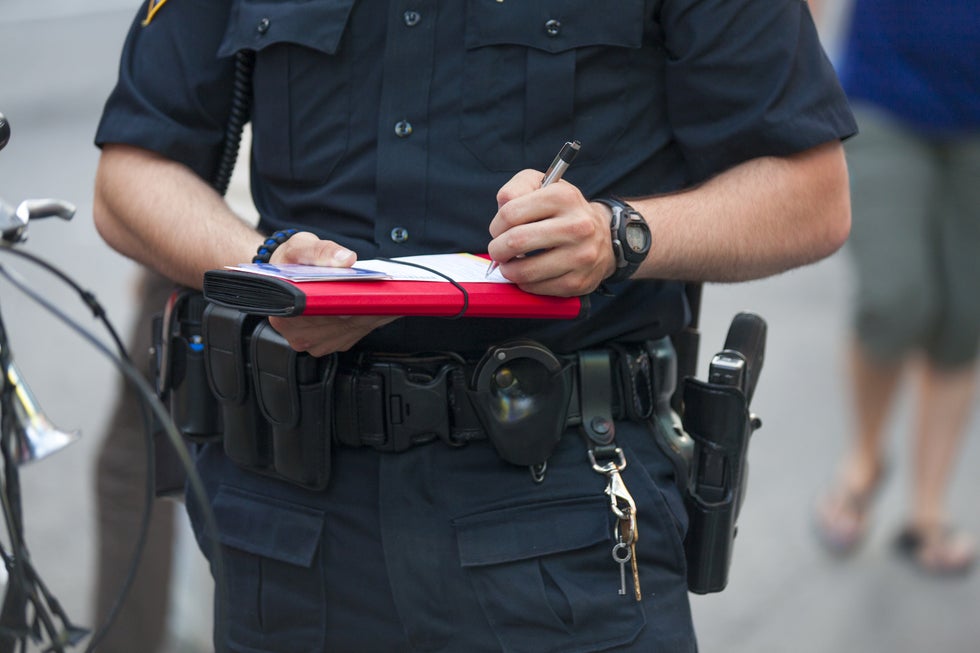 If you have been charged with a prescription medication DUI, you need to take this matter seriously. It is not a defense to simply tell the judge that you are prescribed these medications. You need an experienced DUI attorney who will fight for you. Your future, your reputation, and your freedom are on the line, don't fight this charge on your own.

A Medication DUI can arise from a wide range of medications, including:

Police officers use their own discretion when assessing impairment from a prescription drug. They often make an assumption based on assumption or "instinct". These assumptions are frequently not based on fact, which means they could lead to the arrest of a completely innocent individual.

To learn more about what and who goes into charging someone with a medication DUI visit this web-page. I explain who Drug Recognition Experts are and the uses of blood tests.

Prescription Drug DUI charges rest heavily on assumptions and judgment calls made by an arresting officer. This means that by crafting a strong defense, you can effectively fight these charges.

What is a Drug Recognition Expert?

A Drug Recognition Expert (DRE) is a law enforcement officer trained to identify people whose driving is impaired by drugs other than, or in addition to, alcohol. The 12 step procedure they follow is called a Drug Influence Evaluation (DIE), to determine which category of drugs is causing the driver to be impaired.

If a DRE determines that a driver is impaired, they will look for indications of the drugs by the common perceivable effects the drugs have on the human body. There are seven categories of classifications a DRE is looking for, including:

A DIE involves the following 12 steps:

If the arresting officer reviews breath alcohol test and determines it does not explain the level of impairment they are perceiving, the officer requests a DRE evaluation.

After completing the evaluation, the DRE normally requests a urine, blood and/or saliva sample from the subject for a toxicology lab analysis.

For a more detailed description of a DIE go to DECP.org.

Truthfully, the "expert" part of Drug Recognition Expert is a misnomer, these are people who are trained to fill out a chart based upon what they see. The chart is supposed to tell them what substance is present. Essentially, The DIE is a guess! It is subjective and easily manipulated. DRE's are not doctors, they are not nurses - in fact, they have little to no medical training at all. The DIE is nowhere near 100% accurate and there are many ways to challenge the DRE's testimony.

The true purposes of the DIE is to establish probable cause to perform a blood or urine analysis.

Presently, drug testing labs do not have the ability to identify drugs in an individual's system accurately enough to determine whether or not an individual was driving while actually under the influence. This means that DUI charges involving drugs can often be made more on speculation, rather than hard facts and evidence.

Unlike DUI cases involving alcohol, there is no BAC limit that allows officers to gauge a person's impairment. In fact, even if a blood test indicates a high level of a certain prescription drug is in the person's system, this does not necessarily mean that the person was impaired while driving. To begin with, different drugs affect the human body differently, so an individual's level of impairment depends on:

Additionally, some drugs are detectable in blood tests long after the effects of the drug have worn off. The classic example of this is marijuana, which remains in the body for up to a month since the last use. Even if you test positive for a prescription medication or drug, a positive test does not prove you were impaired at the time you were driving the motor vehicle.

I see people plead guilty to this type DUI all the time even though they do not believe they are guilty. They assume that they can not win because their blood test came back positive for a prescription medication. Do not fall into this trap!

Call us today for a free consultation!

A meeting with an experienced attorney could be the difference between a conviction and an acquittal. Don't ever hesitate to ask questions!