If you have been charged Burglary, it is important that you understand the charges against you and what your legal rights are. Idaho's theft laws can be complex and severe. You should not try to take on the criminal justice system on your own. 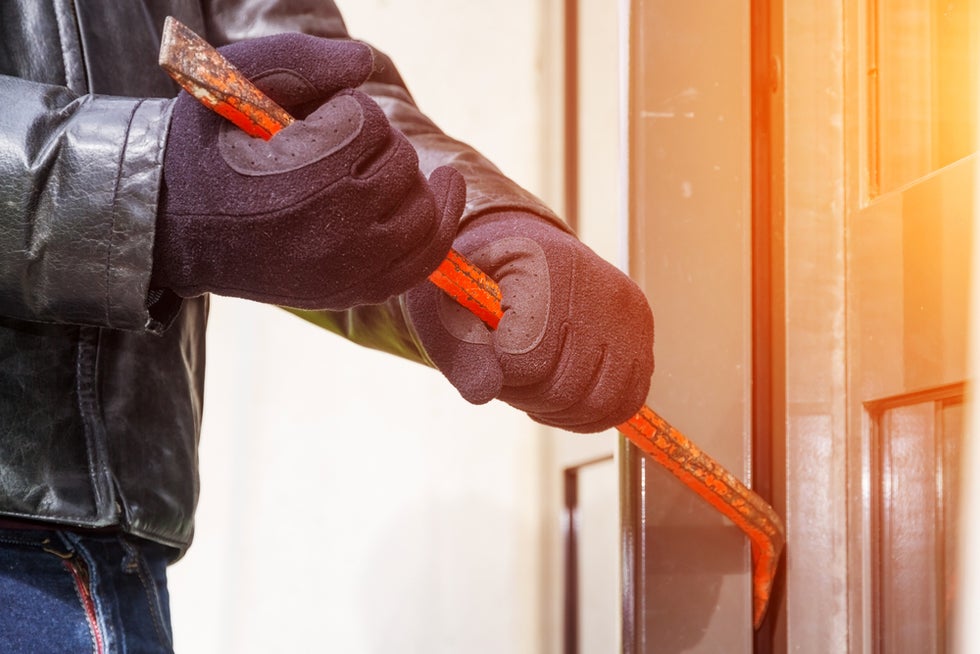 In the State of Idaho, you can be arrested and convicted for Burglary if: you enter any property (a home, store, etc.) with the intent to commit a theft crime or any felony therein.

Burglary is a felony and under Idaho Code §18-1403 is punishable by a minimum of 1 year and up to 10 years in prison. Your freedom is on the line.

But any punishment imposed by the court is just the beginning...

Even after you are released from prison, a conviction can be particularly harmful in terms of gaining future employment, state licensing, and other benefits.

Burglary, Like All Theft Crimes, is Considered A "Crime of Moral Turpitude"

As a "crime of moral turpitude" a conviction can prevent you from obtaining professional licenses and certifications. This may also prevent you from getting Federal Student Loans for education.

How Is “Intent” Defined?

The intent to commit the crime of theft or any felony must have existed at the time of entry.  If the intent was formed after the entry a person is not guilty of burglary. The manner or method of entry is not an essential element of the crime of burglary.  An entry can occur without the use of force or the breaking of anything.

Burglary Does Not Always Involve Theft

As you may have noticed from from the definition above, Burglary involves the entry of a location with the intent to commit a theft crime or any felony therein. This is a particularly interesting quirk in Idaho law. It means that, despite what the average person thinks of when they hear "Burglary", a conviction for this crime can involve many things - only a few being theft offenses. For instance, our firm has dealt with many cases where Burglary is charged involving cases where the client is accused of entering the location with the intent to commit a Battery, a Drug Crime, a Sex Offense, or other felony acts.

Let Us Fight For Your Freedom

Do not let a Burglary conviction follow you around for the rest of your life. Let me fight to keep you out of jail and keep a theft conviction off your record.

An experienced Idaho theft crimes attorney can fight the charge and keep it off your record. Every theft case is different and I scrutinize the facts of every case to see if the prosecutor really has enough evidence to prove you guilty beyond a reasonable doubt. If not, we can challenge the evidence in court, get the case dropped, or win the case at trial. Even if the evidence is overwhelming, we can fight to try and get the charge reduced or limit the punishment to community service and/or probation.

Protect your future and your freedom. You have too much on the line to fight these charges on your own. Call us today for a free consultation.