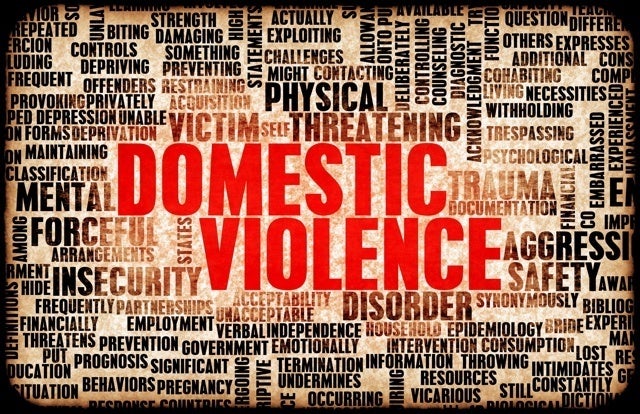 If you have been arrested and charged with Domestic Violence Offense, it is important that you understand the charges against you and what your legal rights are. Idaho's domestic violence laws can be complex and severe. You should not try to take on the criminal justice system on your own.

It's illegal to commit an assault or battery against anyone. However, if the defendant is charged with committing an offense against a domestic partner, Idaho domestic violence laws make the allegation much more serious.

1) “Household member” means a person who is a spouse, former spouse, or a person who has a child in common (regardless of whether they have been married), or a person with whom a person is cohabiting, whether or not they have married or have held themselves out to be husband or wife.
2) “Traumatic injury” means a condition of the body, such as a wound or external or internal injury, whether of a minor or serious nature, caused by physical force.

Unfortunately, innocent people get wrongly accused of domestic violence all the time in Idaho. False allegations of domestic abuse can arise out of anger, jealousy, or as part of divorce or child custody proceedings. Cases that may appear to be domestic violence to the police may actually involve the arrested person acting in self-defense. Other incidents arise out of an accident or a mutual struggle. See: Idaho Code §18-918.

An experienced Idaho domestic violence attorney is your best bet for fighting the case successfully. Your story is important! Let me fight to protect your rights, your future, your reputation, and your freedom!

It is important to get in front of these cases quickly

Do not wait for charges to be filed. You should never speak with police officers on your own, but if you hire an attorney early enough we may be able to prevent criminal charges from ever being filed.

If charges are filed, the intense emotions from both parties make these cases very difficult and contentious. I often talk to people who think that their case “should be easy to clear up.” Most of the time this is far from the truth. Often the only evidence in these cases is one person's story vs. another – they are “he said, she said, cases.” Unfortunately, the absence of other evidence makes it hard to prove one story is true while the other is false.

Protect your rights and your freedom. You have too much on the line to fight this on your own.