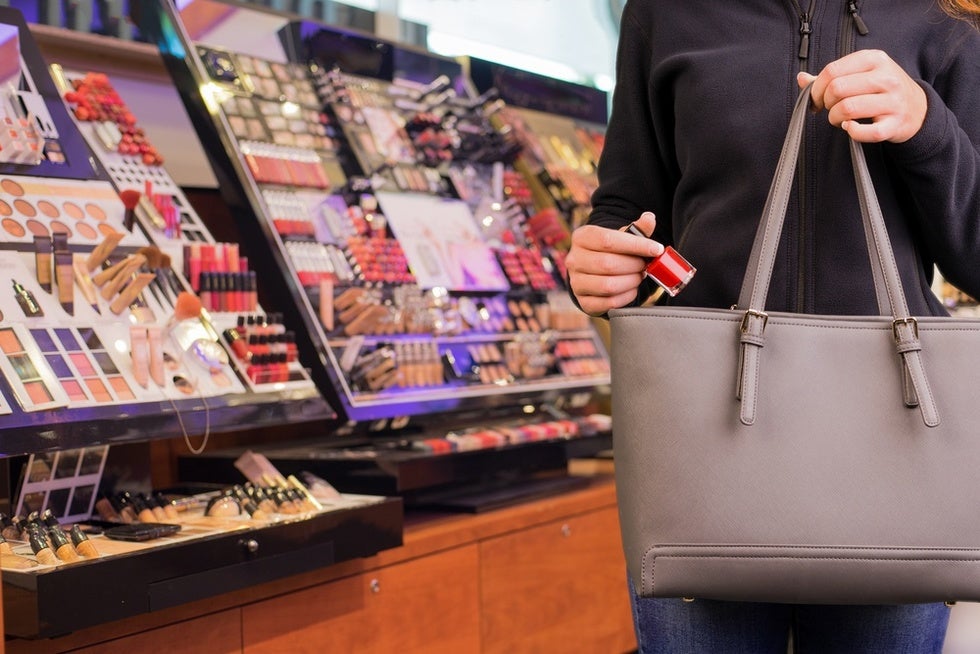 Illegally taking property from a store or retail shop is known as shoplifting. As "Shoplifting" is not its own separate offense in Idaho, often times shoplifting is charged as one of the following crimes:

If you were arrested or cited for shoplifting, it is important to know which crime you are charged with and what that means for you.

While some people believe shoplifting is "no big deal", this is far from the truth. it is vitally important that you do not just plead guilty thinking that nothing serious is likely to happen.

If Convicted, What Are The Penalties For Shoplifting?

The potential penalties depend upon which theft crime you are actually charged with but they all involve:
✧ Fines
✧ Jail time
✧ Community service
✧ Restitution to the victims

For Petty (Petit) Theft in Idaho you could face fines up to $1,000 and a year imprisonment in county jail. For Willful Concealment up to a $1000.00 fine and six (6) months in county jail. While not as severe as the consequences associated with Burglary or Grand Theft, they should not be taken lightly.

However, the punishment assigned by the court is just the beginning...

A Shoplifting conviction can have serious short and long term consequences beyond those punishments ordered by the court, potentially affecting your employment, personal relationships, and reputation.

Theft is considered a "crime of moral turpitude" and can have a severe impact on many areas of your life.

A conviction can be particularly harmful in terms of:

An experienced Idaho theft crimes attorney can fight the charge and keep it off your record. Every theft case is different and William Young scrutinizes the facts of every case to see if the prosecutor really has enough evidence to prove you guilty beyond a reasonable doubt. If not, we can challenge the evidence in court, get the case dropped, or win the case at trial.

Even if the evidence is overwhelming, we can fight to try and get the charge reduced or limit the punishment to community service and/or probation.