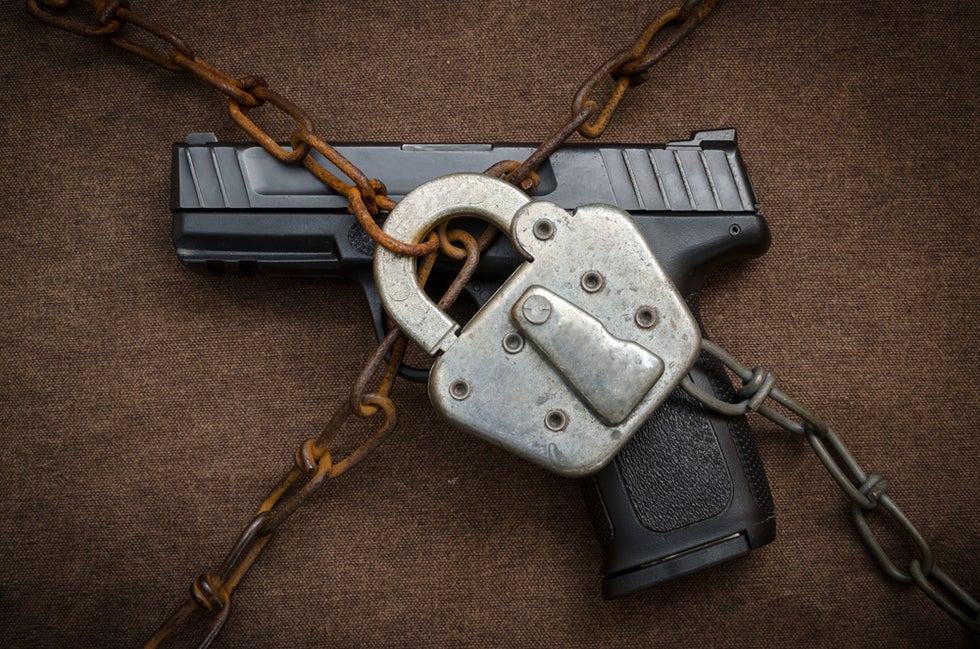 Do I Need To Restore My Gun Rights?

Most people have heard that upon being convicted of a felony you lose your gun rights. This is true. What many people don't know is that upon your completion of probation or parole you may automatically have all your civil rights restored, including your gun rights.

I Was Convicted Of A Crime On The Above List, What Now?

If you were convicted of one of the listed crimes (a-kk) then you can still restore your gun rights however this process does not happen automatically.

"A person not restored to their gun rights (right to ship, transport, possess or receive a firearm) may make application to the commission of pardons and parole to restore their gun rights. The application must be made at least five years after the date of final discharge. The commission does not have the ability to restore the gun rights of persons convicted of: murder in the first degree (18-4003, Idaho Code), murder in the second degree (18-4003, Idaho Code), or felonies (a) through (jj) listed above if the sentence was enhanced for the use of a firearm during the commission of said felony."
I help people restore these rights. To read further click here or contact me.

Interested in finding out if my gun rights have been restored and if not , I would like to restore them.

If you have not already done so, send us your contact information ([email protected]) and we would be happy to discuss this with you.

I was charged as a juvenile from another state and I don’t have my original paperwork. Where do I stand on fire arms?

What if I’m supposed to “automatically” have my rights restored? How would I find out?

There is no paperwork or anything you recieve. As long as you qualify under the statute, your rights are restored. If you really want some sort of confirmation, the only thing I can think to do would be to contact the Idaho State Police and verify that you are not a prohibited possessor.