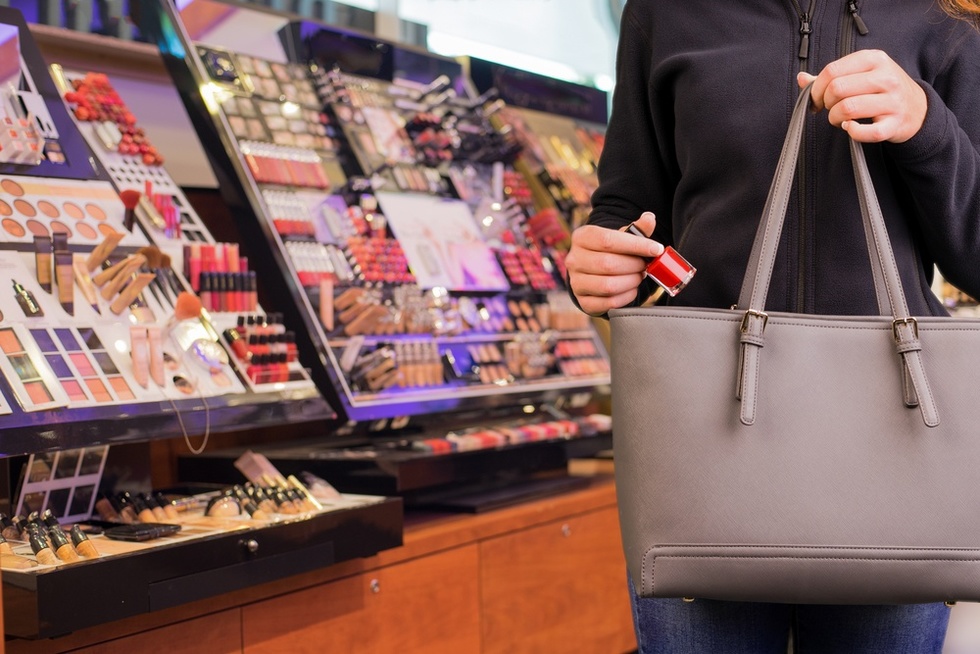 Early this week I was able to get a great result on a Petty Theft case in Canyon County.

The facts of this case had to do with a young gal who made a stupid decision to attempt to shoplift about $15 worth of merchandise from a chain grocery store. She owned up to her mistake and agreed to do whatever it took to make amends for her poor judgment. In the end I was able to convince the prosecutor to dismiss the charges against her as long as she paid restitution for the items she attempted to steal, completed an anti-theft class, and completed 24 hours of community service. I am proud to say she completed all that was asked of her and more. I have no doubt this will be a learning lesson for this client and she will never attempt this type of adolescent mischief again.

Be Careful! This is not a "typical" result. Even the theft of merchandise worth less than $5.00 often leads to criminal prosecution and a conviction for petty theft. Because petty theft is often considered a crime of "moral turpitude" a conviction can have major consequences with employers. It is not worth it! National stores like Walmart, Walgreen's, Winco, etc always prosecute, no matter what the value of the merchandise is (even a stick of gum)!

However, if you are charged with petty theft give me a call to discuss your case. Hopefully I can work some magic and get a dismissal in your case as well.

We are committed to providing every client with the respect and compassion they deserve; Every case will receive our full attention and passion. We work one-on-one with every client to make sure you get the best defense possible.