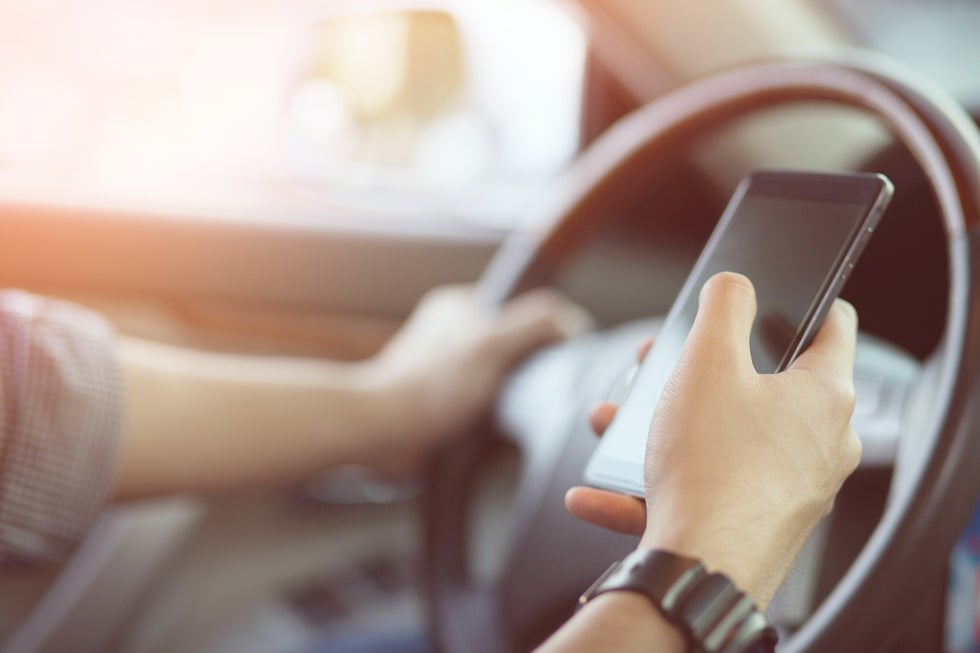 Beginning January 1, 2020, the use of handheld phones while driving will be prohibited within Meridian's city limits.

Although Idaho has a statewide law prohibiting texting-while-driving, it lacks a statewide law prohibiting the use of handheld phones while driving altogether. The lack of a statewide ban has caused several cities to take matters into their own hands. Starting the first of the year, Meridian will be the seventh city in Idaho to ban the use of handheld phones while driving. Some of the other cities with this ban include Pocatello, Idaho Falls, Hailey, and Ketchum. The offense will be considered an infraction and punishable by a fine of $90.

With Meridian being the first city in the Treasure Valley to completely ban handheld phones while driving, this will undoubtedly cause some confusion and frustration among drivers in and around Boise. The zoning boundaries of Meridian are not clearly marked, so drivers may not know when they are in an area that prohibits the use of handheld phones. However, the fact that a person is unaware that they are driving within the city's limits is not a legal justification for violating the law. For a map of the city's limits, visit https://meridiancity.org/planning/current/zoningmap.

In addition, like the texting-while-driving law, this ordinance will be difficult to enforce. Although the law generally prohibits the use of handheld phones while "operating a vehicle upon a street or highway," it does not prohibit the use of hands-free, voice-activated devices and it has some exceptions. For example, it permits individuals to use their hands when calling first responders and when "parked off the roadway." The law also allows you to operate a phone using a headset or a hands-free holder but prevents you from touching your phone while driving on a roadway. Based on the language of the ordinance, it's unclear whether you can operate a phone while sitting in a running car on the side of the road, but it certainly excludes operating a phone while stopped at a red light. A draft of the new law can be found at https://www.sterlingcodifiers.com/codebook/index.php?book_id=306.

If you're cited for this infraction, call our office for a free consultation today.