What Is A Rule 11 Plea Agreement? 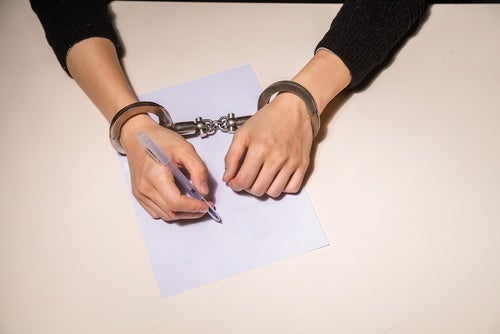 There are pros and cons to Rule 11 agreements. The most obvious benefit is having the ability to negotiate your sentence without the risk that a judge will sentence you to something more sever after you have already admitted to the crime. Additionally, most people are comforted when they know what your sentence is going to be prior to appearing before the judge. Last, if you do not get the sentence you agreed upon, then you can withdraw your guilty plea and continue on to trial. On the other hand, in non-binding plea agreements the parties often come to a resolution that involves the prosecution limiting their recommendation to a certain sentence but allowing the defense to argue for less. In these instances, you may be able to convince the judge to order a more lenient sentence than you otherwise would have received under a Rule 11 agreement.

For more questions check out my FAQ page (Frequently Asked Questions) or contact me for a free consultation (Contact Me).