5 Things to Know About Medication and Drug DUIs in Idaho 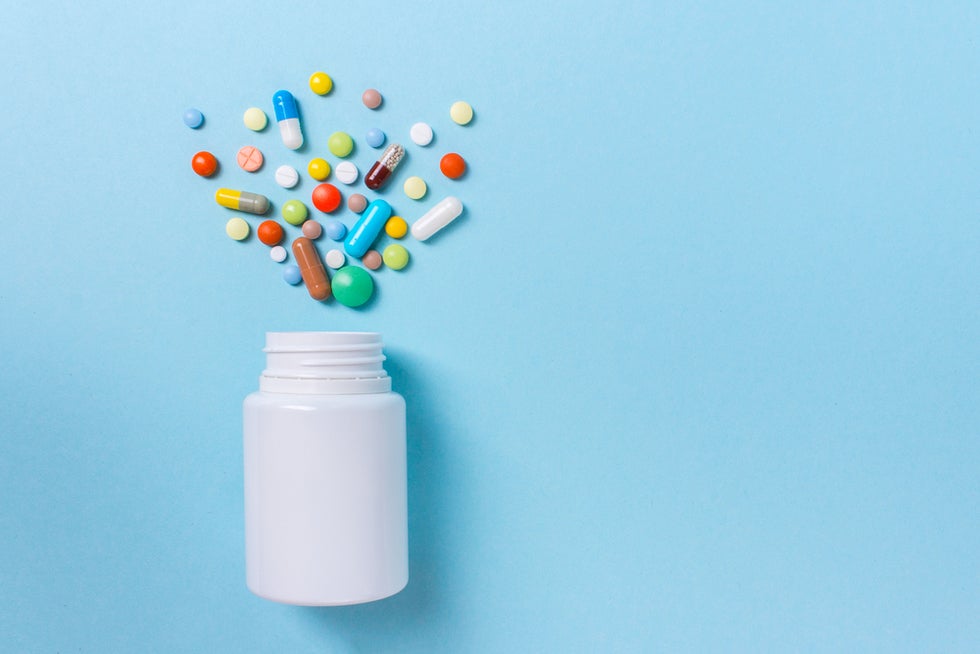 1. You can be charged with a DUI for taking a lawfully-prescribed medication.

The State only needs to prove that you were under the influence of alcohol, drugs, and/or intoxicating substances while in actual physical control of a motor vehicle. A person is “under the influence” pursuant to Idaho Code § 18-8004 if the person's ability to drive is impaired in some identifiable way. There is no requirement that the drugs or intoxicating substances be illegal.

Some of the most common substances that can lead to a DUI include:

2. Your refusal to take a blood draw may hurt you more than help you.

If you are asked to undergo a blood draw and refuse, your refusal can lead to a fine of $250, a license suspension, and the installation of an ignition interlock system for a period of one year. Although the ignition interlock device is pretty pointless for a drug-based DUI because the system only detects alcohol, it can still be still be ordered pursuant to statute.

3. Even if you refuse to undergo a blood draw, law enforcement can get a warrant for a forced blood draw so long as they have probable cause to believe you were driving under the influence.

If they obtain a warrant, they'll transport you to a local hospital to undergo a blood draw by medical personnel.

4. Just because a blood test indicates a high level of a certain drug in your system does not necessarily mean that you were impaired while driving.

Not only do drugs affect each person differently, but some drugs are detectable in blood tests long after the effects of the drug have worn off. For example, marijuana can remain in the body for up to one month since the last use. And some medical conditions, like kidney problems, can slow down drug elimination from the body. In other words, just because a substance is detected in your blood test does not prove that you were driving while under the influence at the time you were stopped. So do not just assume the State will win because your blood test came back positive!

Although no case is the same, a first time DUI offense in Idaho comes with a one-year ignition interlock penalty, jail time, a license suspension, a fine of up to $1,000, an alcohol evaluation, alcohol courses, and a victim panel.