ANOTHER Big Win For William Young And Associates! 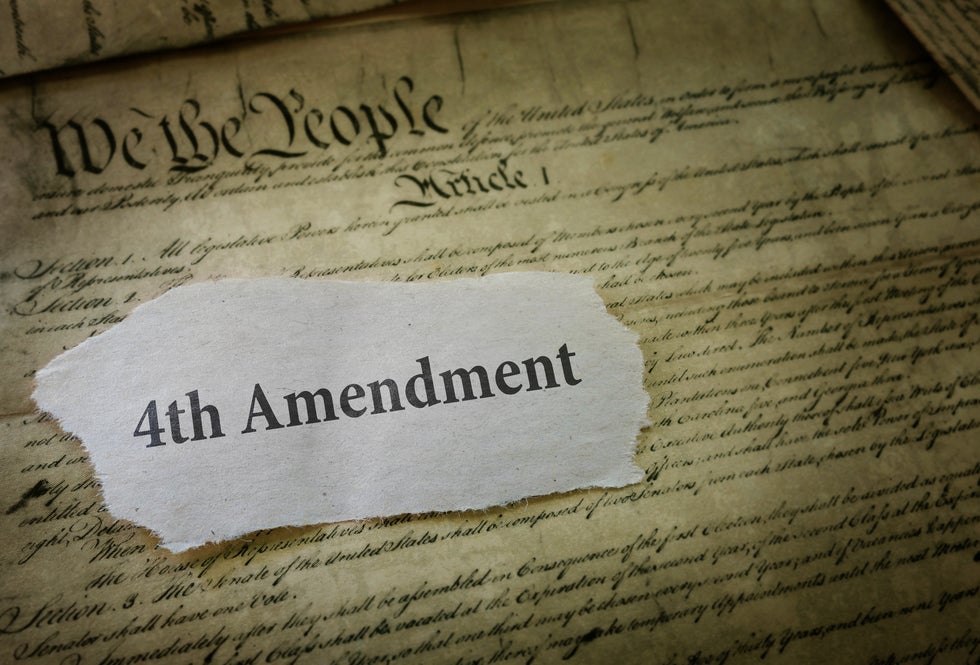 Case Type: Felony Possession of A Controlled Substance x 2, Felony Weapons Charge, Felony Introduction of Contraband Into Jail, Misdemeanor Possession of A Controlled Substance, Misdemeanor Possession of Para.
Jurisdiction: Elmore County District Court
Result: All Evidence Suppressed Due To Illegal Search (Case expected to be dismissed by the Elmore County Prosecutor's Office)
In this case we were able to get all the evidence suppressed due to an illegal search and seizure performed by law enforcement. The charges were based upon a traffic stop involving the client's car, detention of the occupants, and search of the car - resulting in the eventual arrest of all the occupants of the car including our client. After a hard fight on the legal issues and over 7 months of the Defendant sitting in jail, William Young and Associates was able to convince the District Court that the detention and search performed by law enforcement were both illegal and, therefore, any evidence obtained by law enforcement was a result of this illegal conduct. The Court suppressed all the evidence resulting from this detention and search. The client was released from jail and we expect all charges to be dismissed by the Elmore County Prosecutor's Office.
Although there are many people who complain that these types of results are "loopholes" nothing could be further from the truth. This is justice in the truest sense. Our criminal justice system requires the government - including law enforcement as its representatives of the executive branch - to comply with the law. When the government fails to do so, it must be held accountable for this violation. Part of this accountability is the legal requirement that evidence in a criminal action must be obtained legally - you can not use illegal means of obtaining evidence to prove that someone was in violation of the law. Without this check and balance our system would be corrupted by those in power and we would be no better than the dictatorships and monarchies that the Constitution was created to prevent.