Can you be Charged with a DUI on a Bicycle or an E-Scooter?

Idaho DUI on a Bicycle or an E-Scooter?

With Boise being such a bike-friendly city, it's not uncommon for some people to ride bikes or e-scooters home from the bars. Although this seems safer than operating a motor vehicle, it leads to the question of whether drinking and cycling or e-scootering is even legal. And the answer to that question really depends on the circumstances. 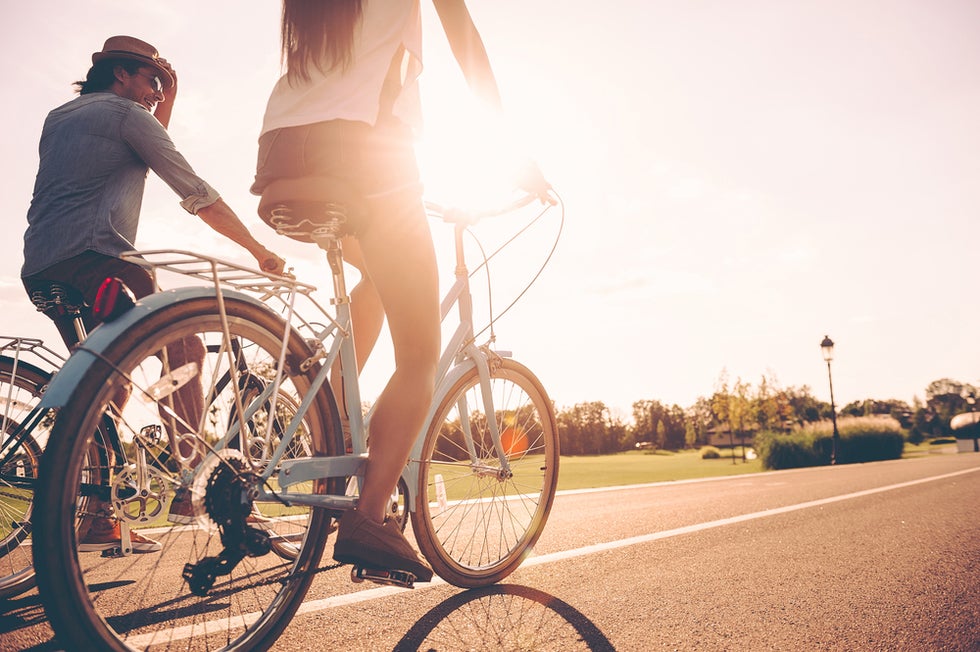 Drinking and Cycling in Idaho

Despite rumors, you cannot be charged with a DUI on a bike in Idaho that is solely moved by human power. This is because Idaho's DUI statute only applies to individuals in "actual physical control of a motor vehicle," and "vehicles moved solely by human power" are expressly excluded from the definition of a motor vehicle (see Idaho Code 18-8004 and 49-123(1)(h)).

Although you cannot be charged with a DUI while riding on a bicycle, you can be charged with other offenses, such as public intoxication. Like a DUI, public intoxication is a misdemeanor that can result in a fine and/or jail time. A person can be convicted of public intoxication in Idaho if they are on a public street or highway while under the influence of alcohol or any drug to a degree that renders him or her a hazard. What qualifies as a hazard depends on the circumstances, but the language of the statute is broad and incorporates a wide range of behavior.

If you choose to hop on your bicycle after having a few drinks at night, be aware that you can be stopped for lacking the proper safety equipment, such as a white front facing headlight and a rear red reflector. Both of these are required by state law, and cyclists have been stopped in Boise for lacking them. While proper cycling equipment is probably not a priority to most people, having it may prevent you from being cited for an infraction and, if applicable, public intoxication.

Drinking and E-Scootering in Idaho

For More Information On Idaho DUIs: