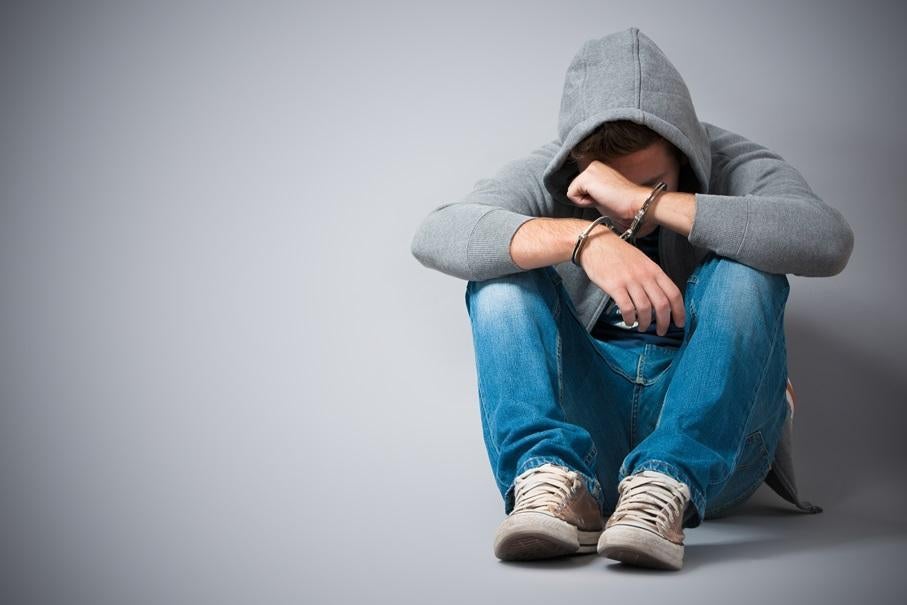 With the exception of certain traffic, alcohol, tobacco, and watercraft violations, persons under the age of 18 years who violate any federal, state, local law or municipal ordinance are processed under the Juvenile Corrections Act. Juvenile cases are customarily handled in the magistrate division of the district court.

As a rule, neither the juvenile court nor any of its officers are allowed to initiate action to bring a juvenile before the court. Usually such action begins with law enforcement. When an officer believes that a juvenile has broken the law, he or she files a report concerning the alleged offense. If further action is desirable, a report requesting that a petition be filed with the juvenile court is submitted to the prosecuting attorney.

A petition is the formal document that sets forth the specific act with which the juvenile is charged. Unless such a petition is filed, the juvenile may not be brought before the court, except to be released from detention.

If the probation officer concludes that formal court action would not serve the best interests of the juvenile or the public, he/she may recommend to the court that the case be dismissed or that the juvenile be diverted into a community program such as a youth court. The judge may accept or reject the recommendation.

Present at the court hearings are the judge, the in-court clerk, a probation officer, the juvenile, his/her parents, and attorneys if desired. Other persons may attend if the court opens the proceedings pursuant to court rules. Typically, such persons as school counselors and police officers may attend.

Before the facts of the petition are discussed, the judge reviews the constitutional and legal rights of all parties. The court then determines whether or not the facts as contained in the petition are true. If the juvenile denies the charge, the case is set for hearing.

If the court finds the juvenile within the purview of the Juvenile Corrections Act at the conclusion of the hearing or by the juvenile's own admission, the court proceeds to make disposition.

The court has a number of alternatives in making disposition. Briefly, they are:

In felony or more serious misdemeanor cases, the court may transfer the case to the district court to be processed under adult criminal law. Under Idaho Code, the juvenile must be at least 14 years of age to be tried as an adult.