No One Wanted To Press Charges - Why Am I Still Charged With A Crime?

Who Is Pressing Charges Against Me?

Today's post deals with one of the most common misconceptions about the legal system: Individual citizens get to choose to either press or not press charges. People believe that if the "victim" does not want the accused to be charged with a crime then then no charges will be brought. This belief comes from watching too much bad legal TV. Hand-in-hand with this is the belief that a victim can drop the charges if they choose. Again, this is false. 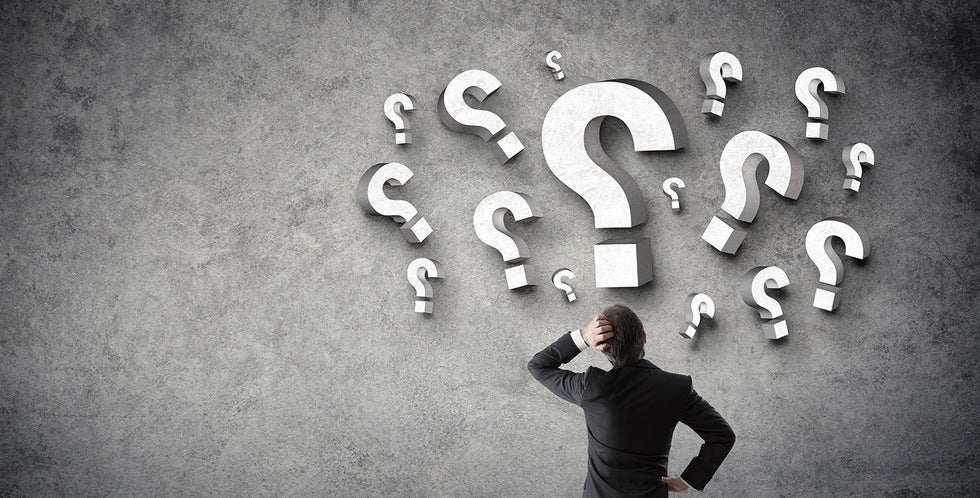 The Prosecutor (The State) Files Criminal Charges, Not Victims.

While anyone can file a police report, the prosecutors office is the party that actually files criminal charges - They do so on behalf of the State of Idaho.

When a police report is filed, the accusation of a crime is investigated by law enforcement. If law enforcement believes there is sufficient evidence to support the accusation they send the complaint and their findings to the prosecutor's office. The prosecutor then makes the final decision as to what criminal charge, if any, should be filed. This process does not require the victim or the reporting party to consent to the criminal charges being brought. For instance, if a neighbor calls the police because of shouting coming from a house next door, the police show up, knock on the door, and make sure everything is OK, a report is generated by those police officers - based upon that interaction, charges can be brought against the individuals in the house without the desire/consent of anyone involved in the incident.

This process is in place to protect everyone. Especially when it comes to domestic violence charges, the victim may change their mind and wish the charges to be dropped or never brought in the first place. This may be because the victim thinks it was not a big deal, wants the whole process to end, or feels threatened. On the other hand, often the couple has reconciled and desires to move forward with the relationship. No matter what the reason, it will not excuse the prior criminal actions of the Defendant. The State has an obligation to prosecute criminal conduct, no matter what