What to Say If You're Pulled Over 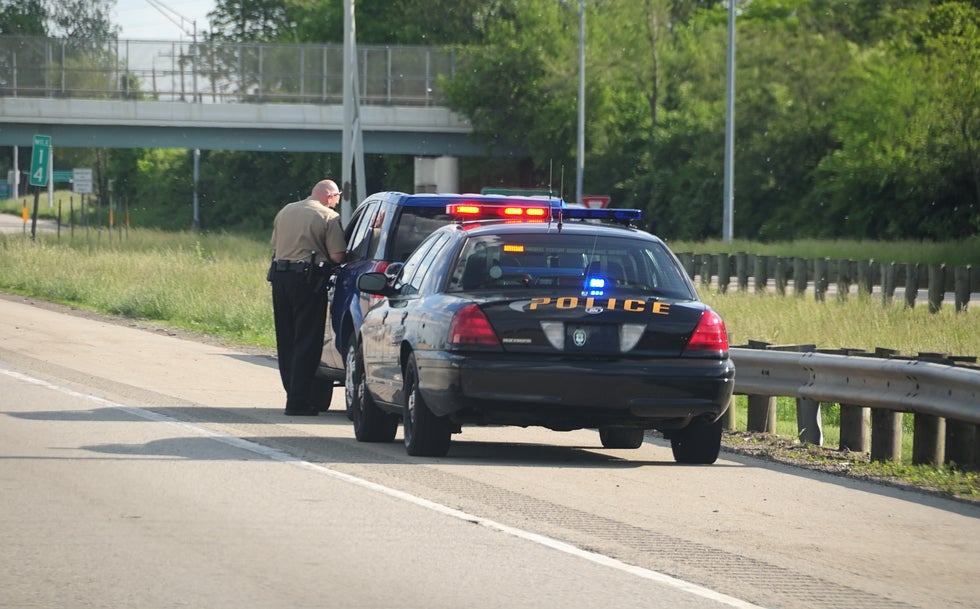 We're frequently asked about traffic stops. Can I refuse to answer every question? What do I say if I'm pulled over after a drink or two but I'm not under the influence? Don't I have a better chance of being let go if I'm really honest? These are all great questions. The problem is that most of the answers people have in mind to these questions are wrong. So let's clear up some confusion on what to say and not say during traffic stops.

Here are some dos and don'ts. Some people may find these controversial, but we've prepare these based on years of experience handling traffic stop cases.

Can we help you with something?